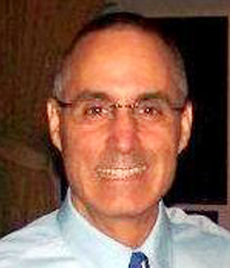 John was born in Burlington Vermont where he attended The First Congregational Church in Burlington until age 19, participating in the Junior Choir, the High School Choir and Youth Group. John graduated from Vermont Technical College in 1980 with an Associate in Applied Science in Architectural Engineering then transferred to Pratt Institute in Brooklyn, graduating in 1984 with a Bachelor of Architecture. He is married to Joanne and they have two children, Christina Rose and John Alexander. They moved to Norwalk in 1999. After visiting TUCW they were inspired by its friendliness, Rev. Frank Hall’s sermons and the music program to become members, which they did in 2010. John sings with the Once & Again Folksingers, was involved with Voices Cafe and he and Joanne participate in Small Group Ministry. John is a member of the Building and Grounds Committee.