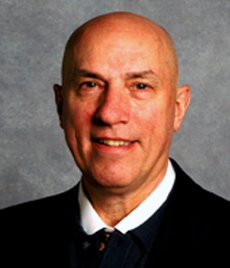 Stephen Axthelm has been attending TUCW since 1997 and has been a member for about 11 years. He has been married to Laura, also a member, for 20 years. Their daughters, Emma and Charlotte, attended RE here starting in the 4th grade and were active members of the Youth Group.

Steve has been involved in the Social Justice Committee, the Every Child is Our Child with the UU-UNO, and sings and plays guitar with the Once and Again Folk Singers as well as for RE.

Steve has served on the Nominating Committee and has worked on two Annual Appeal committees. He is completing his first term on the Board of Trustees and leads its Communications Committee. Professionally, Steve works in advertising, marketing and sales.