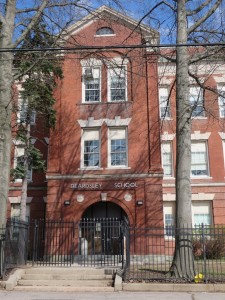 Members of TUCW have been continuously involved with the Beardsley School in Bridgeport for almost twenty years now. How did the church come to “adopt” Beardsley and why has a significant part of our social justice effort been focused on the students at this school?

Two decades ago, church members sought ways to be of assistance to our neighbors in the City of Bridgeport. Initially, member involvement centered on a program that paired mentors with Bridgeport youth. While successful, this program involved only a small number of church members. Coincidentally, in 2000, a member of the congregation was hired to teach 4th grade at Beardsley School. Her classroom was so lacking in basic supplies and materials that she put a notice in Soundings asking for help. The congregation responded generously by supplying materials and other resources for her classroom and became invested in the success of the children at the school.

After a congregational meeting held in 2001 to discuss social justice initiatives, a vote was taken to select three priority areas so as to narrow the focus and sharpen effectiveness of the congregation’s social action programs. And so, with the congregation’s affirmative vote in 2001, the Beardsley School partnership was launched. 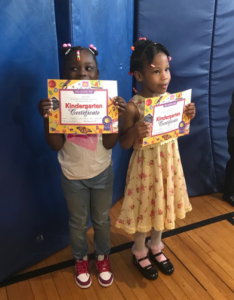 Since 2001, volunteers from TUCW have tutored Beardsley students in reading and math, acted as “reading “buddies”, mentored students, or helped with library functions. Twice a year, our volunteers participate in Read Aloud Days at the school. Congregants who aren’t able to work with students at Beardsley have provided needed school supplies to teachers, books for the library and financial support in emergencies. Funds from the social justice budget have also been used for student field trips. The many contributions made by our congregation were recognized by the City of Bridgeport in 2008 with a letter of commendation.

Beardsley School, built in 1903, has a current enrollment of 350 students in Pre-K through Grade 6. The school’s physical facility and educational resources (staffing and materials) are severely lacking. School funding in Bridgeport has been a perennial problem due to the total amount of taxable property in the city and taxpayers’ ability to pay their taxes. Although the state provides about 80% of Bridgeport’s school funding, Bridgeport’s school budget last year was about 30 to 35% less than the New Haven and Hartford districts. We know that our involvement with Beardsley School cannot fill all the gaps resulting from this inequity, but we can continue to support the learning needs of its students with volunteer time and resources while expanding enrichment activities and programming. 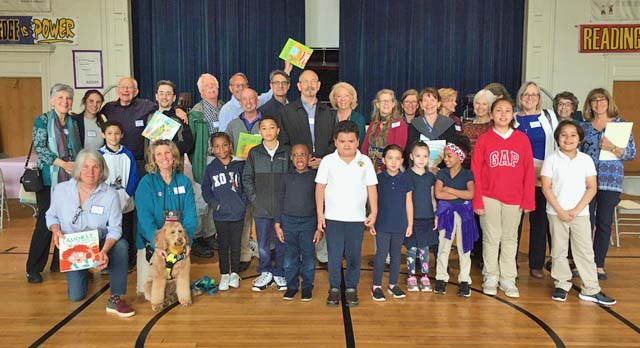